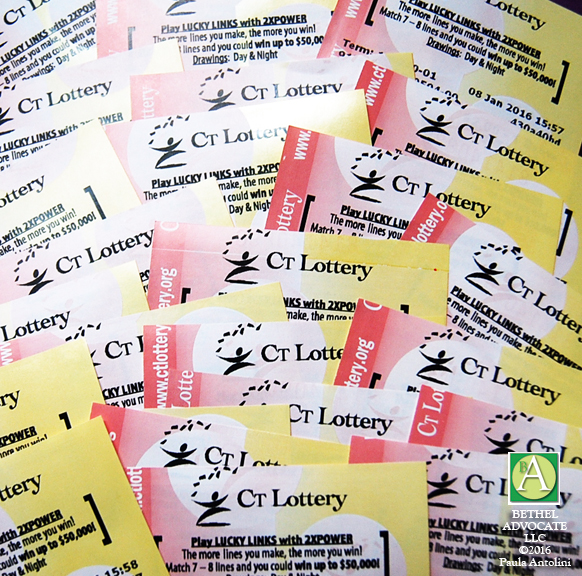 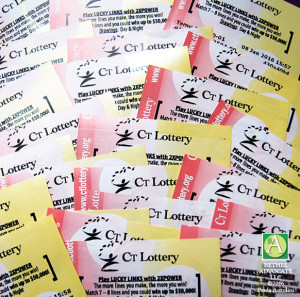 There are three winners in the $1.6 billion Powerball Lottery and they are from three states, California, Florida and Tennessee.  This was the largest jackpot in American history.  Each winner gets one third of the prize.

The winner of the California Lottery was announced approximately 15 minutes after the numbers were drawn.  It was confirmed by California Lottery spokesman Alex Traverso, early Thursday, that winning tickets were also sold in Florida and Tennessee.

The winning California ticket was sold at a 7-Eleven in Chino Hills, a suburb of Los Angeles, Traverso said.

The winning ticket in Tennessee was sold in Munford, north of Memphis, according to a news release from lottery officials in that state.

The winning Florida ticket was sold at a Publix grocery store in Melbourne Beach.

Players in Arizona, Florida, Iowa, North Carolina, New Jersey, Tennessee and Texas earned $2 million by having the winning numbers and selecting the Power Play option on their ticket.

The odds of winning were 1 in 292.2 million, while the final jackpot amount was $1.586 billion.  The jackpot will be paid in annual payments over 29 years, or the winners could opt for a lump-sum payment. Winners have to pay 39.6 percent of the prize in federal income taxes, in addition to any state taxes.

Powerball tickets are sold in 44 states, as well as the District of Columbia, the U.S. Virgin Islands and Puerto Rico.